by Richard Morten
InVision is a collaborative wireframing platform built around the concept of real-time sharing. It’s great for designers, developers, illustrators and other creative types, as well as providing hefty support for business projects – all the while enabling teams to share their perspectives as well as facilitating comments, chat and feedback on work done.
There have been plenty of similar platforms released in recent years however, so let’s now take a closer look at what InVision offers… and see how it shapes up against the competition.
How it Works
Using InVision is simple – create your project, and select an input device that you’ll use to build your mockups. Thanks for extensive cross-format compatibility, InVision supports a range of devices including desktop computers and online apps, Android and iPhone, plus a whole wave of tablet devices. You’ll select a source for synchronisation, too – be it a folder on your computer, or a cloud-based storage facility.
The next step is to assign users. This is where InVision shines, as it really is a platform geared up towards mass collaboration. You’ll be able to create teams, adding users with a range of different security and access privileges – from editors, down to clients who are merely able to view and comment. You’ll be able to work on unlimited projects at a time (which gives InVision a clear advantage over some of its competitors), although there are certain upgrades you’ll need to purchase if you want to assign larger teams to any given project. 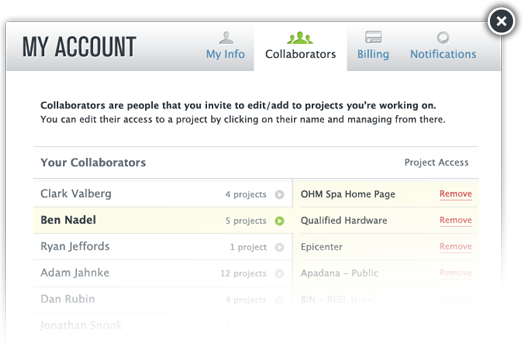 And then you just do whatever it is you do – work on your project takes place from a virtual ‘white board’, which other users can be invited to view and interact with. A timeline down one side records progress over time, while comments, chat and annotation are offered throughout by project members. The timeline is also a nice touch, in that it allows you to go back and review changes as they happen. You’ll be able to track any major developments with the project, as well as reviewing when new users were added. 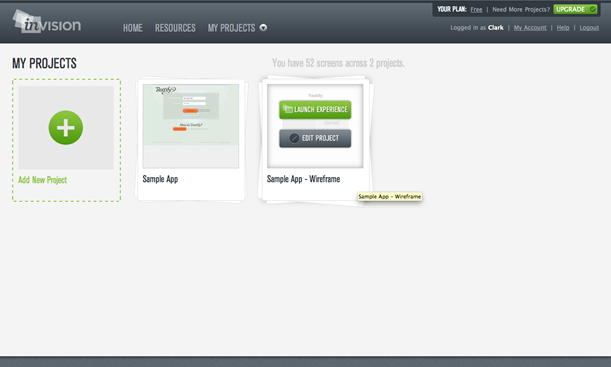 Inviting new users to the debate is easy, too. Much of InVision’s sharing system is link-based, which means you can also share links in email, chat rooms and social media. A live portion of the whiteboard is dedicated to group chat, and it’s here that all assigned users can debate progress and spitball suggestions for project development.
All in all it’s a nice, clean and easy platform to use.
Back of House
Usually at this point in a review we would pull back the bonnet, and have a look at the engine inside… but in the case of InVision, there isn’t really a whole lot going on aside from the centralised whiteboard work space.
The interface is sleek and easy to use, but besides from that InVision doesn’t feature a whole lot of support for wireframing. Sure, you can import your own images, you can synchronise storage folders and facilities, plus it’s a very versatile format – this web-based app can be accessed from virtually any machine, be it a desktop, tablet or even a phone. All you’ll need is Internet access. All that aside though, InVision doesn’t quite pack the same punch as some of the other collaborative software packages on the market.
The system is still under construction, so it may be that additional project capabilities are on their way… and given how much we enjoyed using InVision, that would make this a tool worth watching. For the time being though, it really is a case of ‘what you see is what you get’. 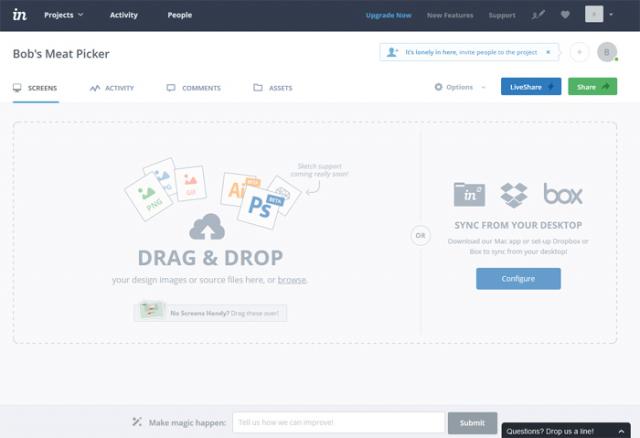 Conclusion
You can pick up InVision from the official website, over at invisionapp.com. If you’re only working on a single project, then you’ll be able to try it for free – though subscriptions plans are available to cater to larger workflows. These start at $13 per month for three projects, and run through to a full $90 per month for unlimited projects and up to five team members.
Pros
Cons
Bottom line
In the end, InVision is not the best at what it does, and it’s not the cheapest either. It is however, very well put together and pleasant to use. We’d recommend trying it for yourself first – if you find it does everything you need, then perhaps it’ll be the perfect solution! If you’re working on more complex development projects however, then it’s likely that InVision just won’t offer you enough bang for your buck.

Richard Morten - Richard Morten is a freelance writer and self-confessed geek. His interests include travel, coffee, and spending way too much time on the Internet.

5 Great Job Board Software apps
That Get the Job Done!
Interview: 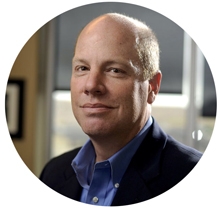 Matt Peterson,
eFileCabinet
Reviews & Comments:
No comments
Have your say

Shopping Carts
Wanelo an e-commerce script which sparks your business idea into making capital and...

Miscellaneous
Let your customers pay the product price into their local currency instead default...