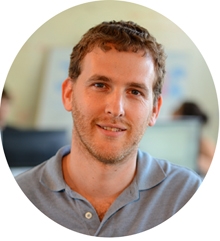 Yuval Kaminka, co-founder and CEO of JoyTunes, an Israeli startup, sits down to talk with us about their MusicSense enabled ipad app- Piano Dust Buster 2.0 that allows kids to play real songs-from classics to modern pop without any wires, adapters, or even an actual piano.

How Yuval came up with the idea of this audio recognition technology and what's next for Piano Dust Buster find out from our interview with him below.

You are the co-founder and CEO of JoyTunes, the company behind Piano Dust Buster 2.0 - can you explain in a few words the idea behind this "edutaining" music app and how it all started?

The idea of JoyTunes came after watching my nephew be enthralled with his Wii tennis game. He happily played it for hours and wanted to show off his skills to me. He was far less interested in his piano lessons, which his mother had to force him to practice. This is when I put the idea of education and gamification together-if there was a way to combine learning the piano with a fun game there was no way children wouldn’t enjoy such a thing! The MusicSense engine behind JoyTunes transforms your instrument into the actual game controller-allowing users to truly feel they are playing a game, they have so much fun they don’t even realize they are actually mastering their piano skills. 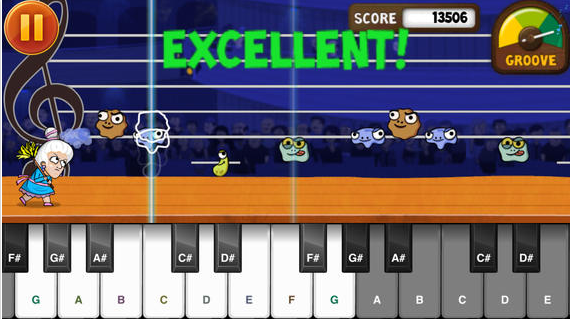 Can you convince the reader to download and start playing Piano Dust Buster 2.0 in less than 50 words.

Use your own acoustic piano, or an on-screen virtual one, to play your favorite songs whether its pop songs or classical. In “Concert Mode” you can compete against your friends and players from around the world! There is always a competition to compete in and never ending free content to play. Win medals, level up and unlock even more songs from the JoyTunes library!

What was your Aha! moment with Piano Dust Buster?

My Aha! moment goes back to the story of my nephew. I understood that with the world we live in today children will be playing video games, be interested in anything on a screen, no matter what. With that said the best way to teach kids is incorporating this reality for the better.

Another element of this Aha! moment was seeing that the beginning stages of learning an instruments is very difficult and frustrating. It’s easy for children to quit if they aren’t having fun and engaged-this is where we come in. When JoyTunes first released Piano Dust Buster, within days we received such great feedback from users and press I knew we were onto something unique and very much in demand.

Currently, Piano Dust Buster 2.0 is available for the ipad and iphone, do you plan to offer the app on other mobile platforms in the future?

Yes, absolutely. We are planning on coming out with a PC/Mac version of the game as well as an Android version in the not too distant future.

What is Piano Dust Busters' coolest feature in your opinion?

I think the added competition element to PDB 2.0 is the coolest new feature. We have added bi-weekly competitions for users to play both against their friends and also players around the world. Players are assigned songs of varying difficulty and need to play them in order to earn medals. The better you play the more songs you can unlock and play for free.

Naturally, there’s also the MusicSense engine that makes it possible to play with an acoustic piano/keyboard. It’s absolutely amazing what technology can do for us these days. 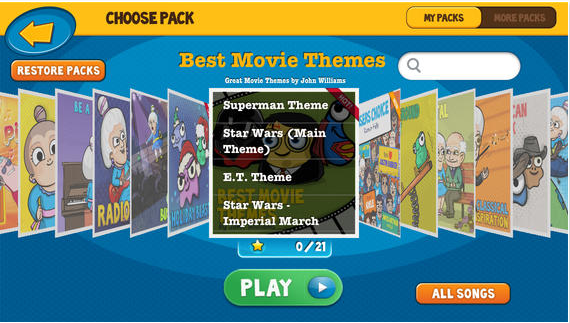 What's next for JoyTunes and Piano Dust Buster?

Up next for JoyTunes is deepening the educational value of our apps. Of course, fun is very important but we ultimately are setting out to help enrich and assist in the teaching process. We want to be continually developing new ways to help in the learning process. Up next is also more apps for other instruments, focusing on instruments beginner musicians learn.

You are a computer whiz, if the Internet had not existed – what do you think you would be doing today?

I’m a product guy. My thrill is building products that people really want to use and that solve real-life problems. It’s hard to believe, but people actually created products even before the internet age… I’d be putting all my energy on positive impact consumer products. Who knows, maybe I’d be working on inventing the internet.

What is the best advice you have ever been given?

The best advice I received is to constantly be talking to users. We continually practice this advice speaking with teachers, students and parents on a regular basis. The insight, feedback and suggestions we receive from our community are invaluable. We work very hard to listen to our community, change/tweak/update our apps according to their needs and requests.

Do you have any favorite business or related books that you can recommend to other entrepreneurs?

I would recommend for other entrepreneurs to read the book “Lean Startup” by Eric Ries. We at JoyTunes greatly believe in this approach and run the company accordingly. We are constantly measuring, changing and measuring again.

I am super excited to see what the mobile space will mature into. It is still relatively new, still very far from web space, and there is so much room to grow. I look forward to being part of the change and shaping the future.

SiteApp
A handy bit of software that acts as an in-page app manager.
Interview: 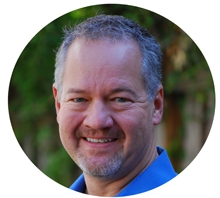 Mike Bertrand,
MoneyStream
Reviews & Comments:
No comments
Have your say