Child tracking in a sports band 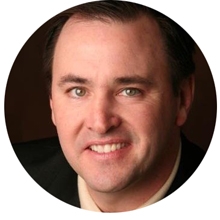 What was the inspiration behind the idea for kidpsort GPS? Was there an ‘aha’ moment, or was the idea more gradual in developing?

Two years ago while sitting on a beach in Destin, Floridawith several families on vacation, one of our friends noticed their 9 year old daughter was missing. The last we saw she was searching for sea shells and knee-deep in the ocean. Each parent went in a different direction looking for her but she was gone. We will never forget the feeling of hopelessness we all felt as we wondered if she had been abducted or perhaps drown. The story ended well when nearly three hours later the mother of the 9 year olds cell phone rang and she heard the voice of her daughter. She had simply gone for a walk on the beach and forgot where the families were staying.

After feeling relieved, I noticed how every child on the beach was wearing a plastic band on their wrist that was required by the resort. I also noticed several parents using their smart phones. I thought, “What if there was a way for us to prevent this from ever happening again. What if we could create a cool and waterproof GPS wrist band that would allow parents to find their kids...be it on a busy beach, a crowded ski slope or even in a neighborhood." So I assembled a team of the smartest and most creative parents I could find to create kidsport GPS and mobile applications. Ultimately the goal is to provide parents greater peace of mind...and children a greater sense of freedom when they should be focusing more on fun than on safety.

What’s inside the band?

How is this device different from other similar devices like Trax, Amber Alert GPS

How does the app work?

Do you have an algorithm for estimating positions when GPS signal is lost?

Yes, our algorithm accelerates calculation of position by delivering satellite data such as Ephemeris, Almanac, accurate time and satellite status to the GNSS receiver via wireless networks or the Internet. This aiding data enables a GNSS receiver to compute a position within seconds, even under poor signal conditions.

In addition, the technology enables stand-alone location estimation based on surrounding GSM/UMTS cell information in conjunction with GPS positioning data to improve positioning when signal acquisition is difficult.

Will there be additional costs?

We anticipate the band to retail around $149 - $179 once the product is released, which includes six months of free service. A data plan is available after six months for just $10 per month.

How accurate is kidsport GPS?

kidsport GPS is accurate to within 3 meters. 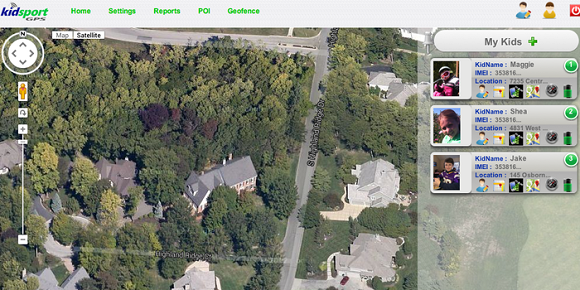 What languages will the App be available in?

The kidsport GPS app will be available in multiple languages as demand grows internationally.

We started offering kidsport GPS as pre-orders at the end of February. Since that time, we have been featured on several news outlets as a product to give parent’s peace-of-mind in regard to the children’s safety. Additionally, we have been contacted by several individuals and groups thanking us for creating kidsport GPS, and stating how it could save children’s lives. In particular, organizations within the Autism and Alzheimer’s communities reached out to give their support, and we have created programs where individuals and corporations can donate bands to families in need within those communities. To have so many people in such important aspects of life support us is very fulfilling. 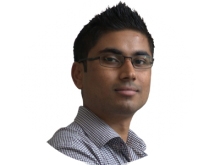 Pallav Nadhani ,
FusionCharts
Reviews & Comments:
No comments
Have your say